Back on air !. The legendary Sunday evening is the best way to entertain you and give you some positive vibes. Live from our studio in the Netherlands. We make it your night out. Let’s spin some new music & old school dance tracks and…from vinyl. Studio Cams are rolling and the chatbox is open !.

7-8pm CET – ‘Club 972 RSDH’ – A live mix set in our studio by Joe Nathan with own productions, remakes, remixes, bootlegs and so on!

20-23:00hr CET- The Sundaynight Live show. Menno, Michiel & Guest DJ Jos (Gwen has other obligations) are ready to play your requests. Click Here to add a song to tonights playlist.

This evening you can enjoy an ‘man cave eve’.. so that means lots of small talk, beer, wine and a bit of celebration because a loyal friend and sponsor of RSDH called Anne will be with us to celebrate her birthday with cake and bubbles.
Then… Jos will bring his choice of vinyl. We have Joe Nathan aka Remix the remix in the studio promoting his new remake of Koto’s Japanese Wargame. Lian Ross has a new album, we will play a track for you and the DJ Coiffeur from France, Flagio M, made a track, all produced by himself called No More. Anything else? Sure! Just wait and listen…or watch 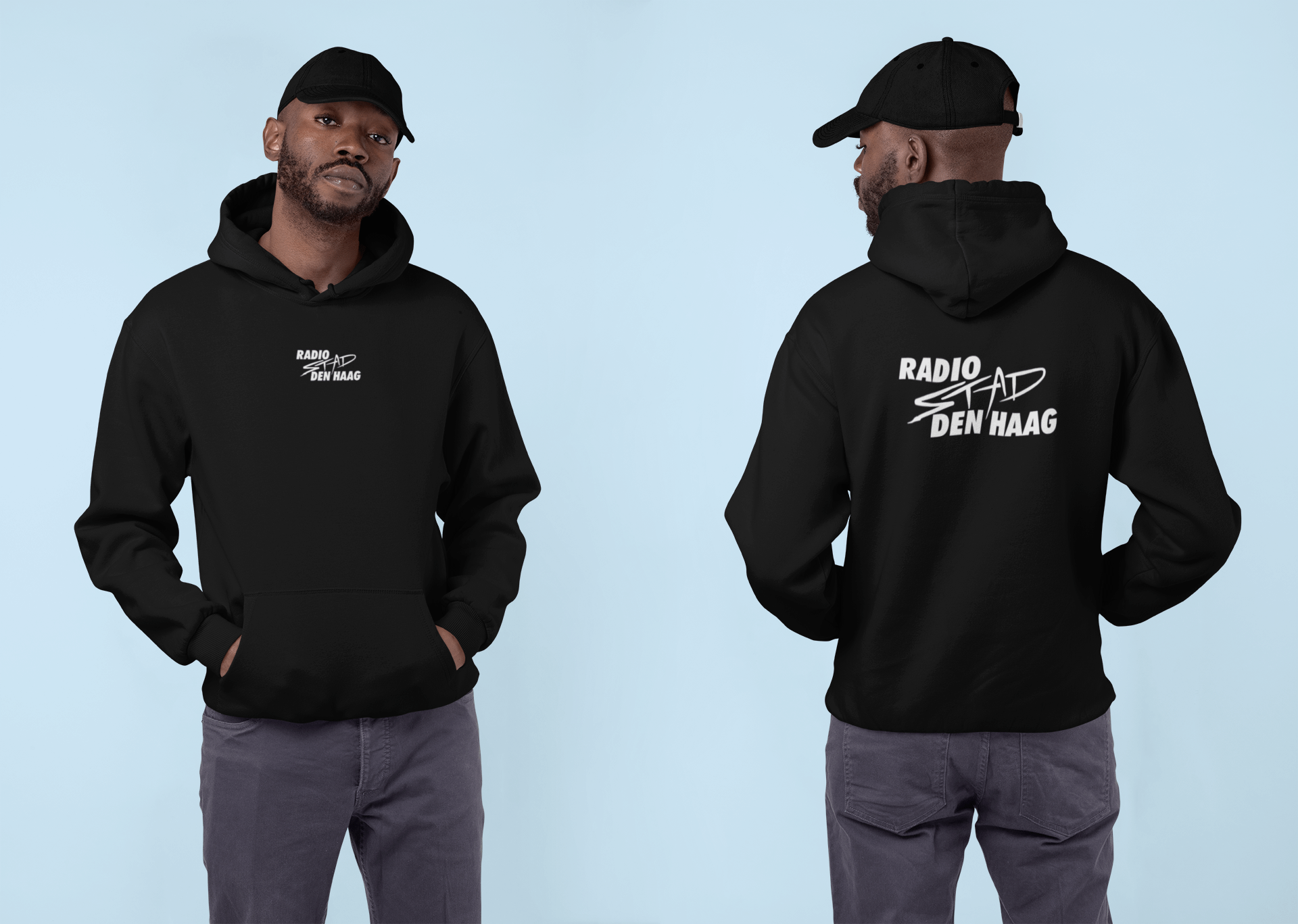 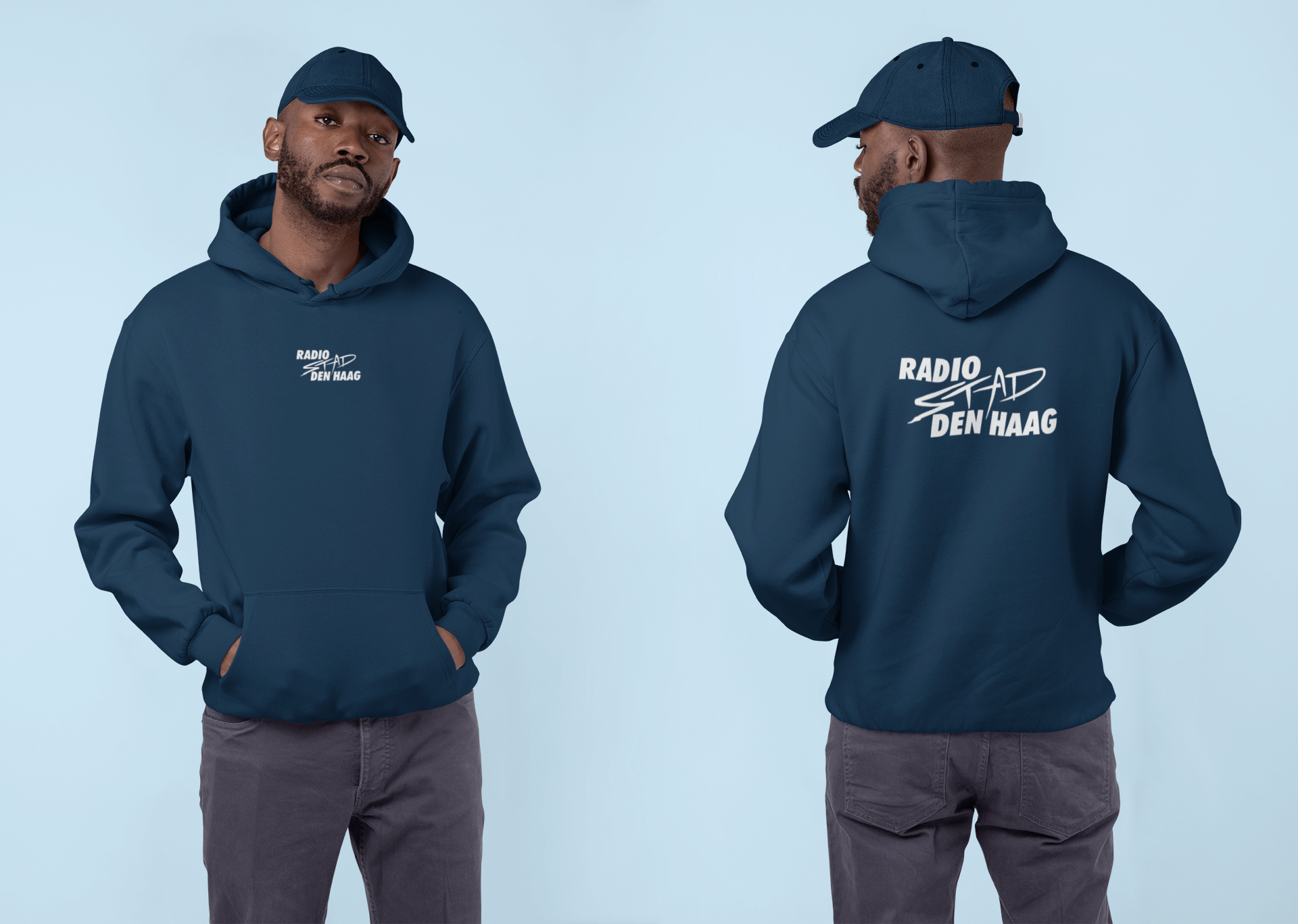 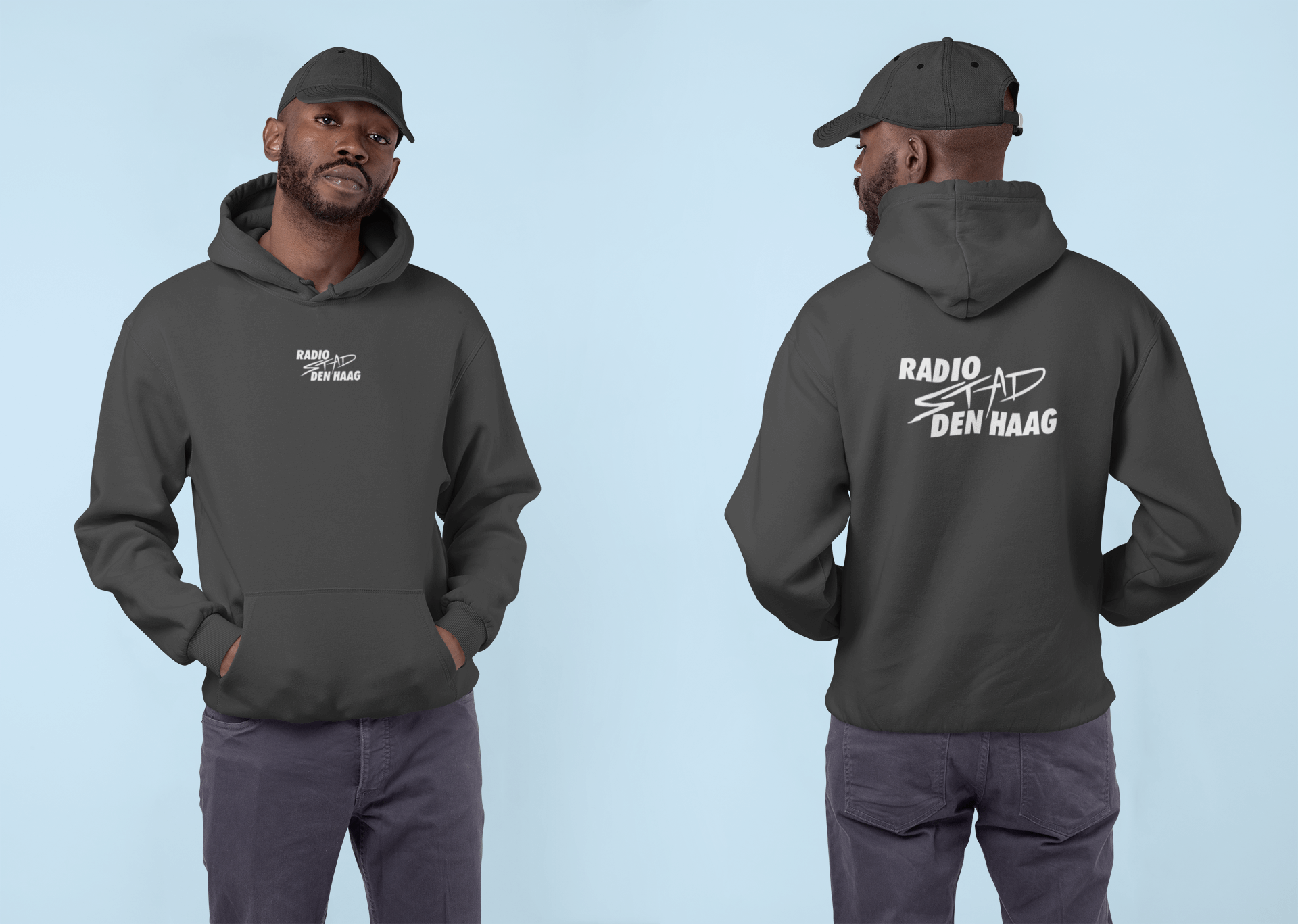